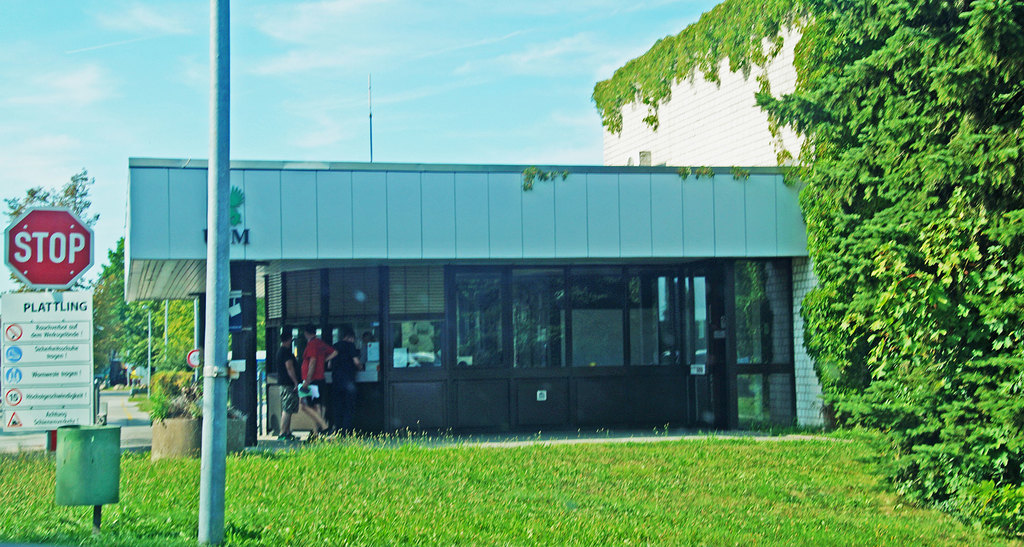 I do have a schedule for the book.

There was a lot o snow at the Loviisa market square February 2010. We made the decision to move further up north after thirteen years in the area. 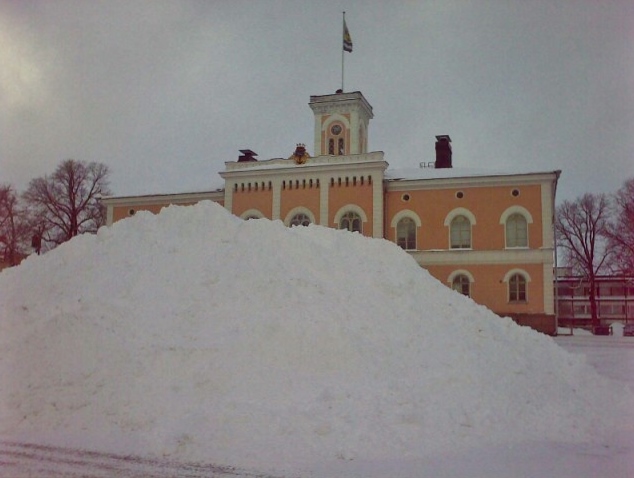 What did we learn? What kind of impact did we make? There was no value at all to stay. I still feel a kind of emptiness. Loviisa represents for me a region of narrow-minded decline.…

The Futurologist Jari Kaivo-oja about Climate Change and Energy 2050 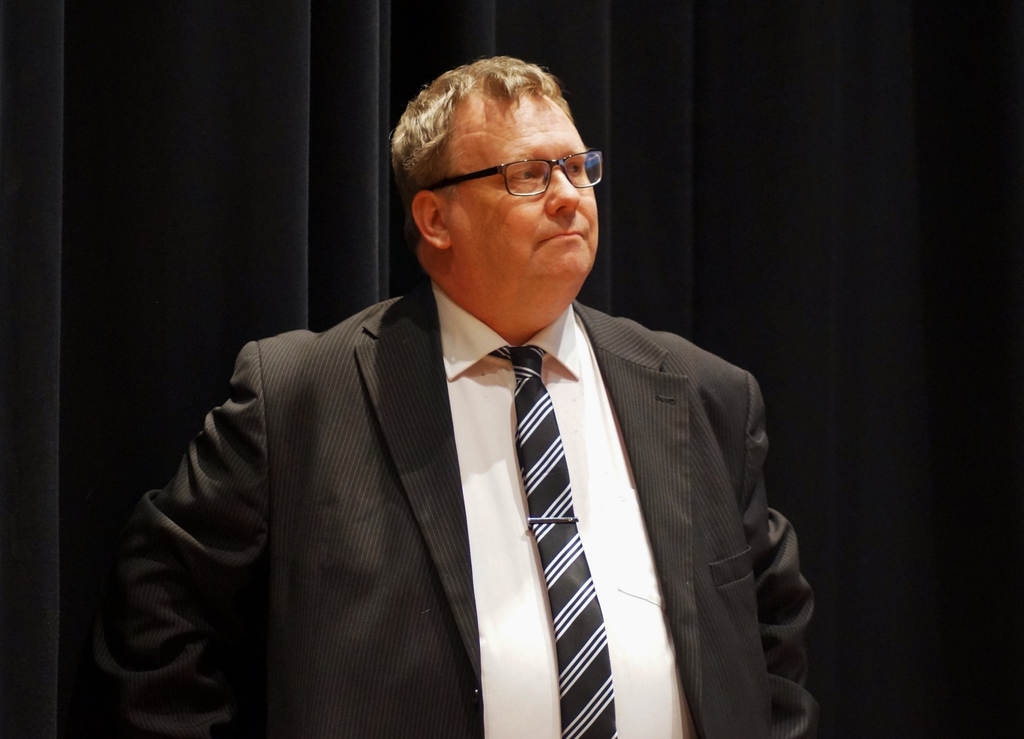 The Futurologist Jari Kaivo-oja spoke yesterday in Lapinlahti (Yla-Savvo) about Climate Change 2050 and Energy alternativees. There was an interesting discussion about the transition time management and the change programs needed in Finland to get to the frontline in the areas of 1) bioeconomy, 2) cleantech and 3) digitalization. The challenge is to get SMEs to grow… 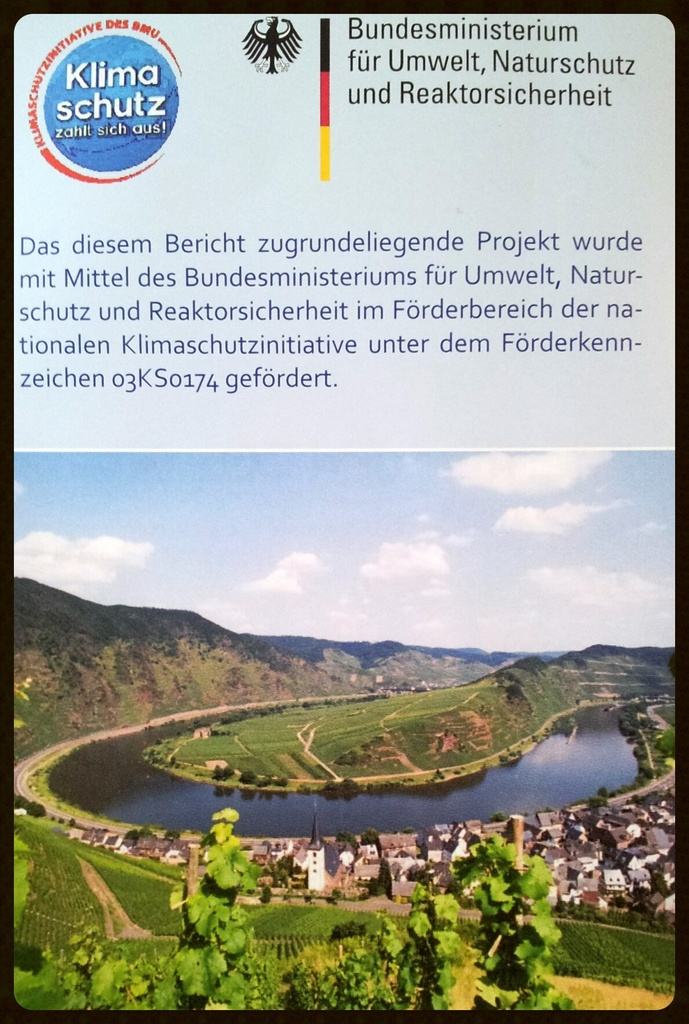 The picture is taken 11.5.2013 and relates to our Bioenergy trip to Rheinland-Pfalz. 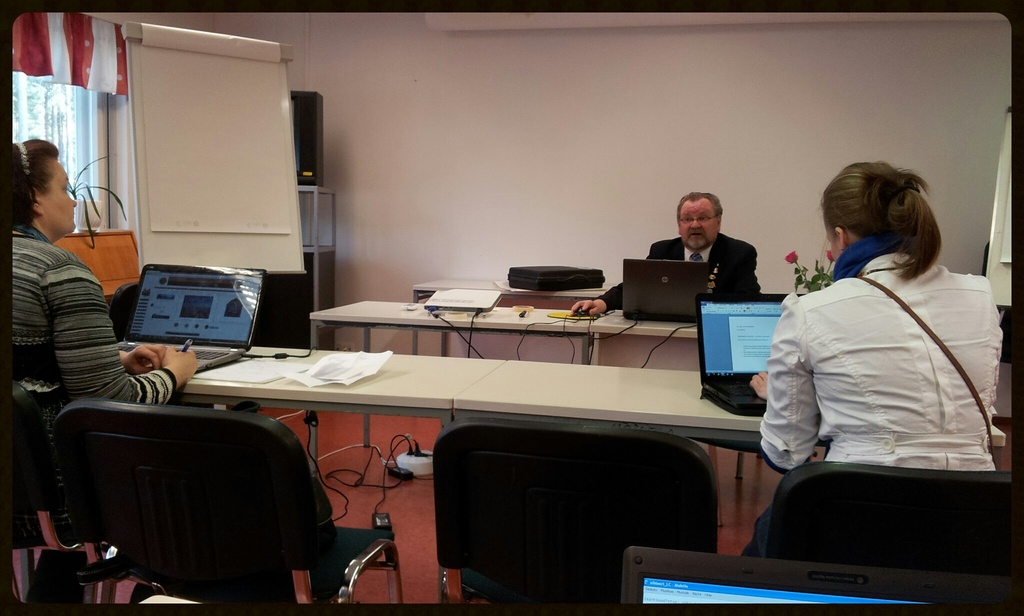 At heart of the UNESCO World Heritage Upper Rhein Valley. 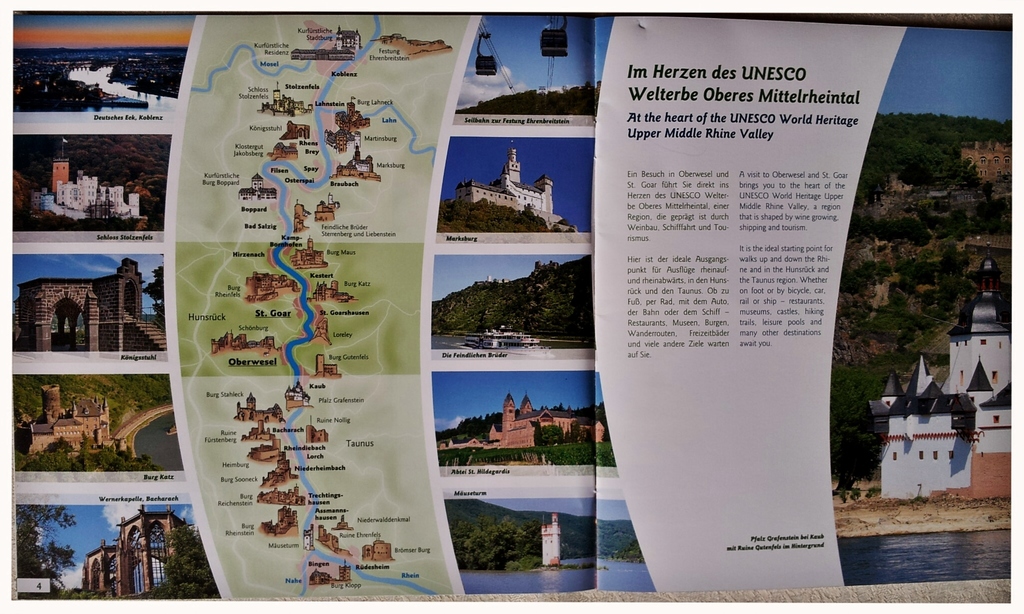 The watering hole at Ohravaara 2014.

Cross-country at its best The Vuokatti Skiing is a family event. 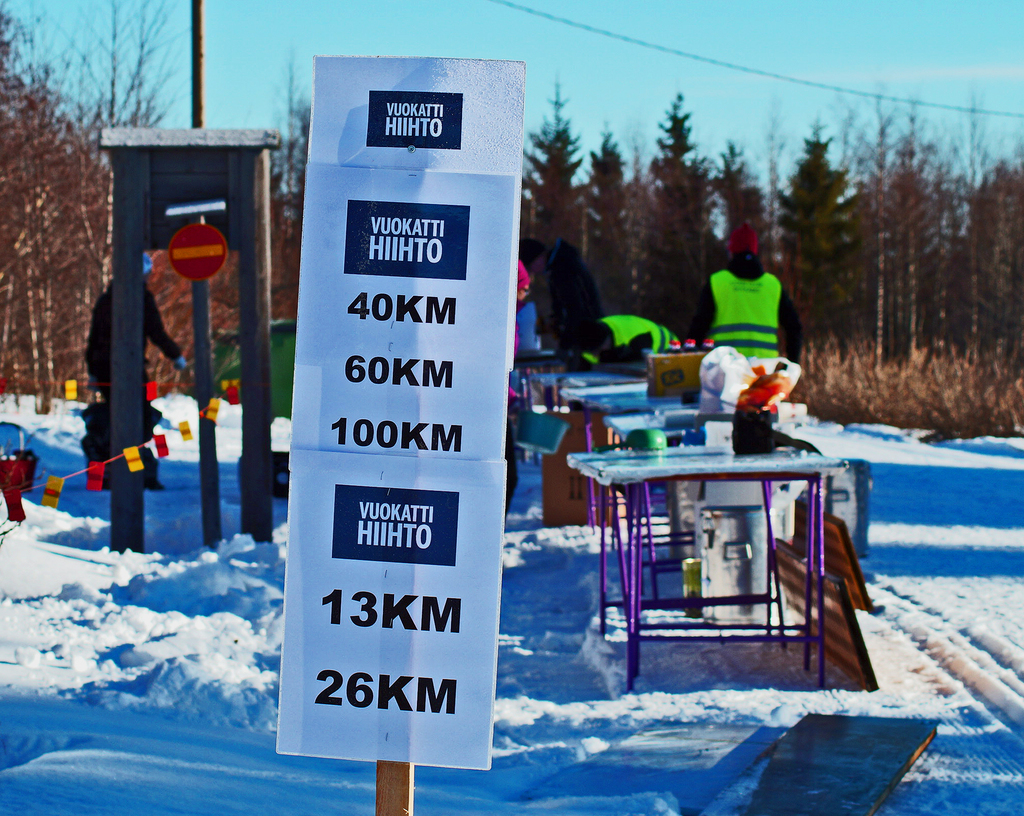 We're going there, sure.

Visited Ohravaara a few days ago 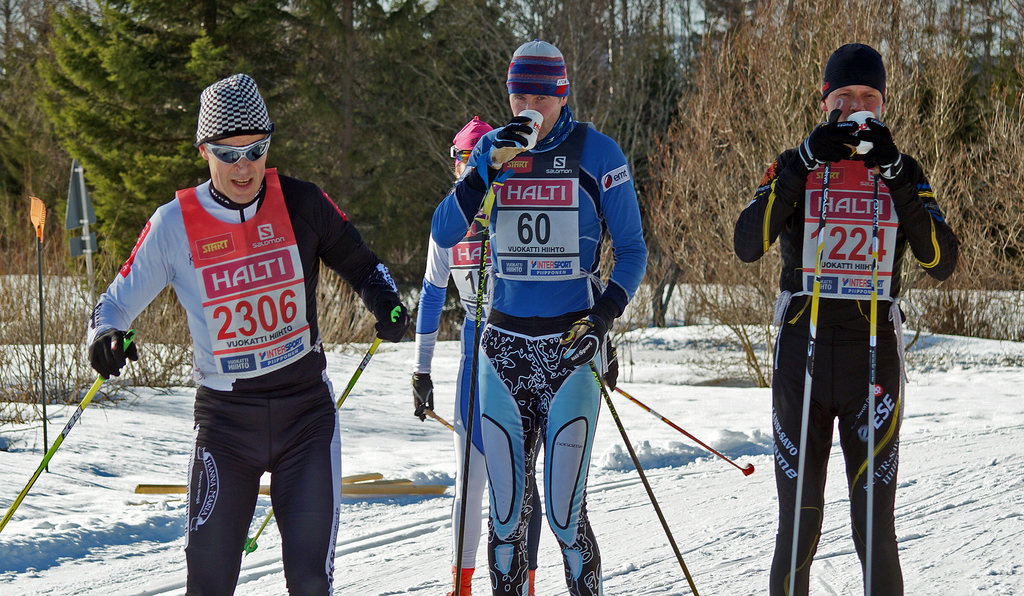 We'd a Lions Club meeting at Ohravaara a few days ago and discussed the upcoming Vuokatti Skiing Event. http://www.vuokatti.fi/en

We discussed Open Innovation and Collaboration with Jos Schuurmans today. How could we help our clients to find their way in the social media landscape?

Quite a few are afraid to take their first step towards the "House of Social Media Terror" ;) even though that's the way every single producer and service provider has to take sooner or later. 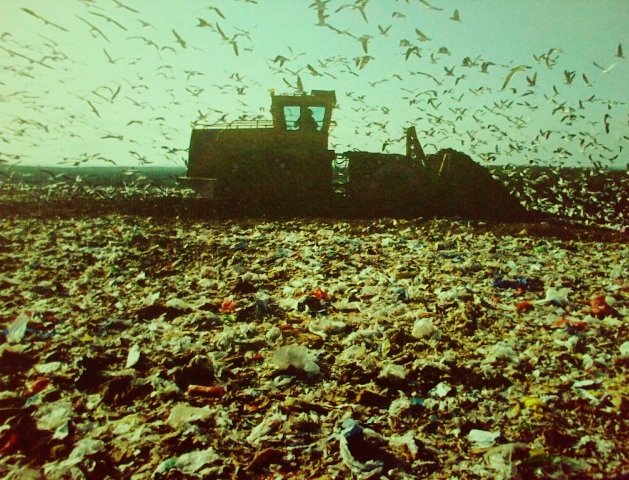 Tana delivers Waste Management Technology but it's new to me that they also are active in the field of Bioenergy. The company's headquarter is located in Jyväskylä, Finland. 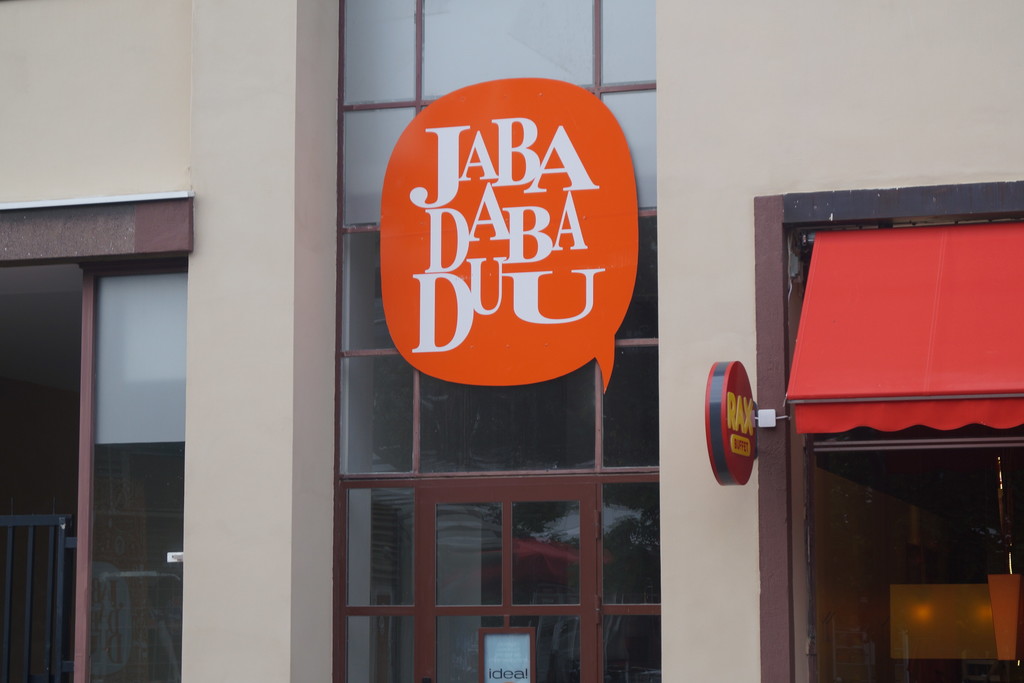 We've midsummer in Finland, the weather is nice, sunny, but not very warm. Having a good time in Sotkamo.

I've been looking at pictures from the Nuclear Powerplant in Loviisa. 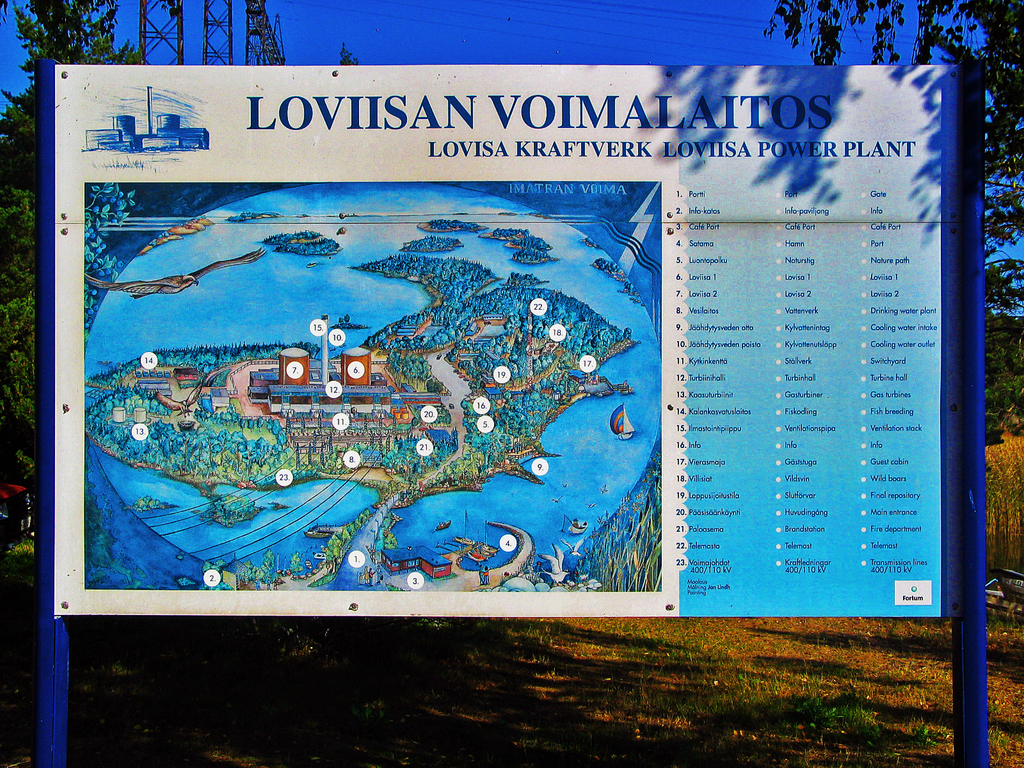 This nuclear power plant will be obsoleted in a decade or so. There're no plans to build new ones at Svartholmen, Loviisa.

There's a new nuke under construction in Olkiluoto and another one in Norther Finland. Nuclear power is a controversial issue but Finland is still continuing to…

As a tourist in my own village I decided today to become a tourist in my own village. I just had to travel from Jataniemi to Vuokatti and see what was going on. The weather was nice, temperature + 12 C, the slopes are still in a perfect condition. My task was to do some photowalking, to make a documentary about Sunday afternoon April 6,… Less than a month to the Olympics in Sochi 2014 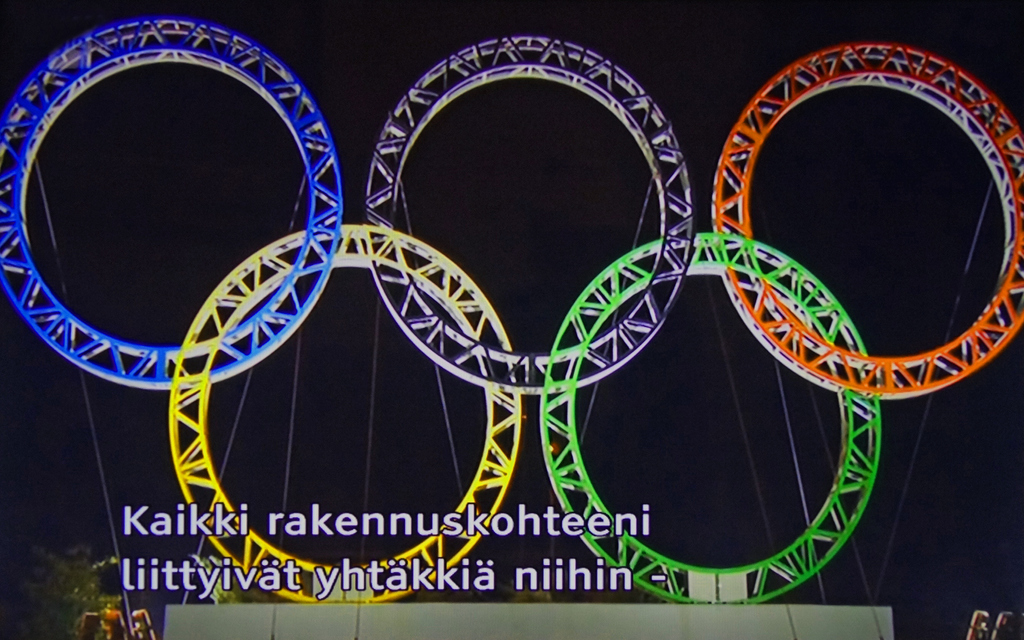 Less than a month to the start of the Olympics in Sochi, Russia.

Biomass from plant material is the most abudant and widespread renewable raw material for sustainable production of clean and affordable biofuels, biopower, and high-value bioproducts. Lignocellulosic materials from forest, agriculture, set-aside lands or industry, mainly made up of…