We are approaching a world that is very quantified I have been tracking material dating for a few years in time.  I coned this building "Algorithmus" in a somewhat different context.  Now cross-examining my notes on what we discovered during that Amazing Race 2018. Analyzing the dominant culture of SW producing people in various geographic locations. Are they that much different? How much do they all… 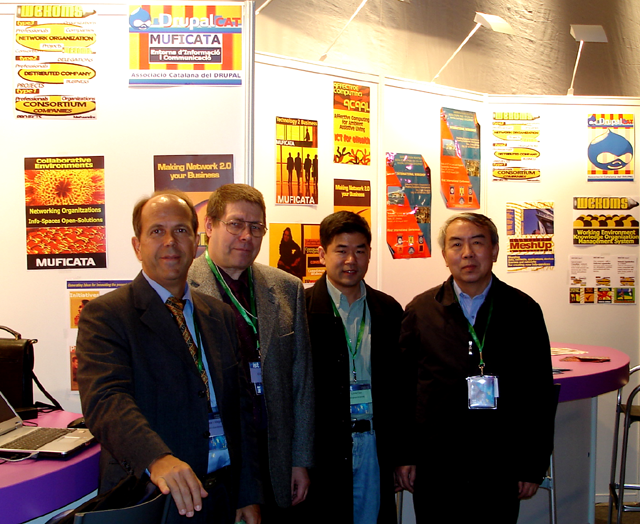 This year's (2006) edition of the most important European event in the field of Information Society Technologies coincides with the launch of the EU's Seventh Framework Programme for Research and Development.

IST 2006 included a high-level conference, an exhibition of cutting-edge…

We need to learn how to sell

We need to learn how to sell intelligent solutions, subsystems, and components primarily for industrial automation and infrastructure, including solutions for artificial intelligence, machine learning, robotics, control systems, sensors, industrial networks, and communication networks on a global scale.

Our customers operate mainly in the…

Metal Detection Made in Germany

Are they organizing Ligna 2021 this year? I'll have to check that out in the coming days. There's another important online event this month that will take place in Helsinki. We're participating in the upcoming Zoom meeting, February 19,… 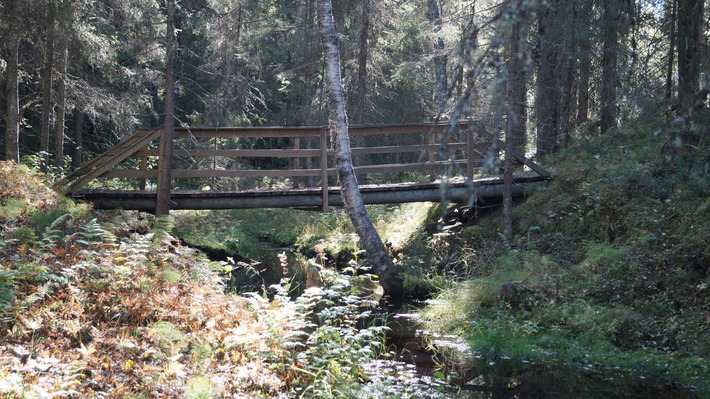 Virtual reality technology is used in art, games, and business applications. Sometimes the medium does really become the message, as our desire for new technology exceeds the need to create compelling content.

In search for new markets with KK-Net 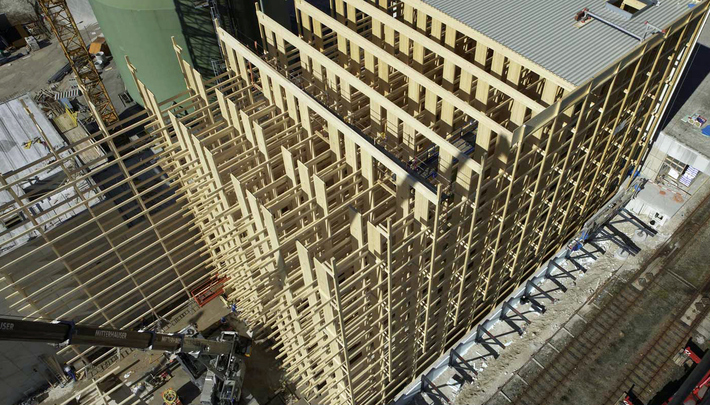 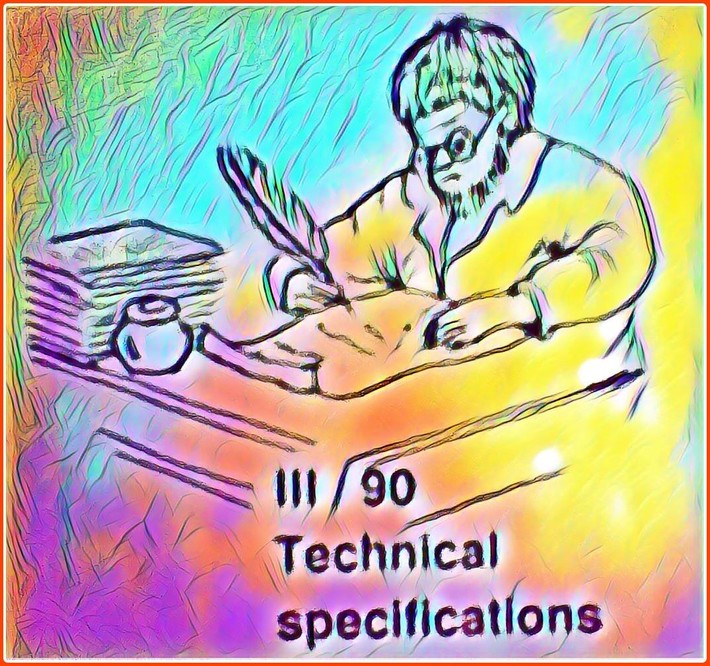 I wrote the opening lines about C1 August 27. But I got stuck with some details. Today I was inspired by architect Frank Lloyd…

It's time to start planning, we want to be better prepared. Ligna 2019 is the largest wood industry / working event in the world. Many things are at stake this time. Who do we want to meet? What do we want to achieve? Over 1 500 exhibitors and more than 90 000 visitors.

In the past years Industry 4.0, robotics, automation, digitalization, CLT and… 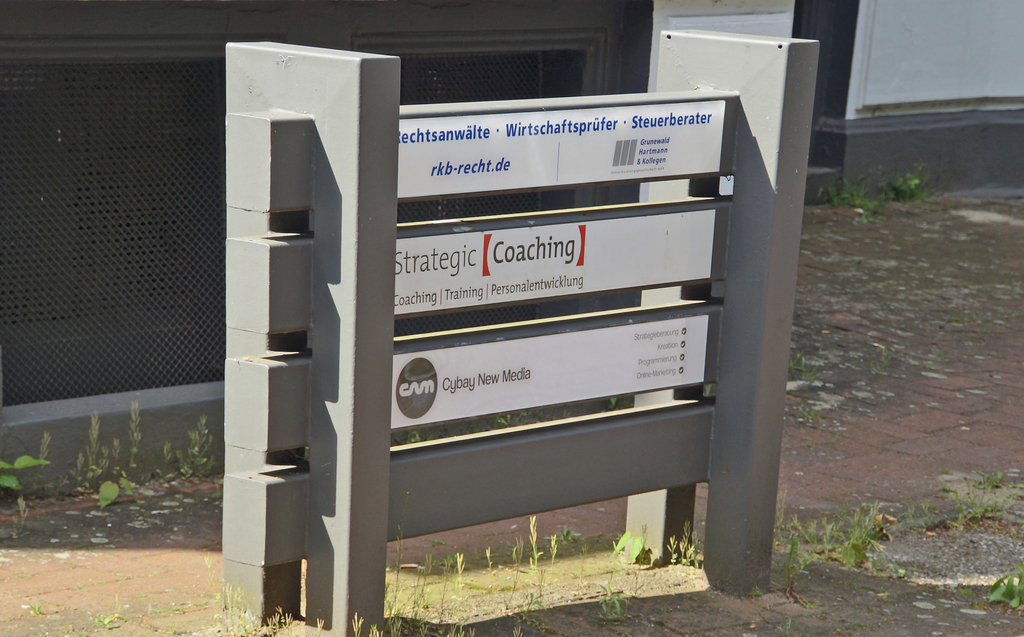 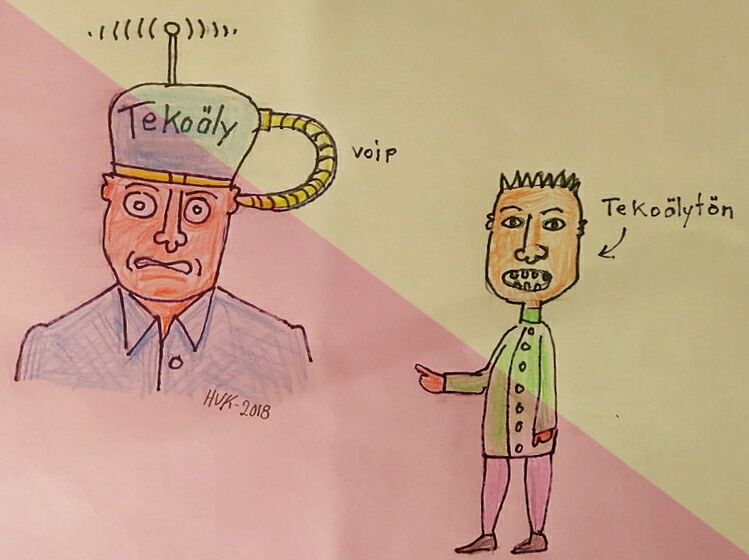 The world today is increasingly competitive, and it is becoming more difficult to distinguish yourself in a crowded workforce. You've to turn to computers, robots, automation and artificial…

Strangers in the Night of Social Media 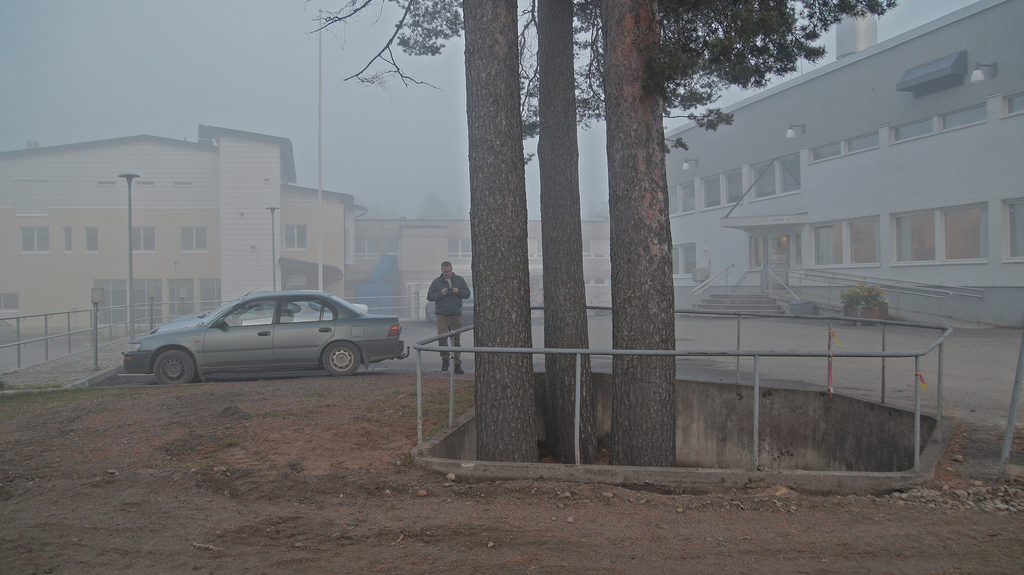 We live in the digital age of  social collaboration, but we don't even say hello to one another. There's a lot of talent here, but we avoid to talk and share our ideas. We look at each other from a…

You never know what future holds in store for you. I got mail from Wärtsilä today.  Wärtsilä establishes a world-class cyber academy in Singapore together with Templar Executives. “Cybercrime damages are predicted to cost the world 6 trillion dollars annually by 2021,” says Andrew Fitzmaurice, CEO at Templar Executives and continues: “The NotPetya attack last year put the maritime industry firmly on the radar, highlighting the need for a paradigm shift in response to the escalating cyber… UPM the Papermaker in Germany

These logs are on their way to the UPM Paper Mill in Germany. The photo was taken during our Germany-Austria tour in August 2017.

The Papermakers! As digitalisation continues, the paper industry is faced with new challenges. At UPM Paper ENA are committed to paper and ensuring that it has a future. UPM says that paper can be a good business! This is their vision - our… 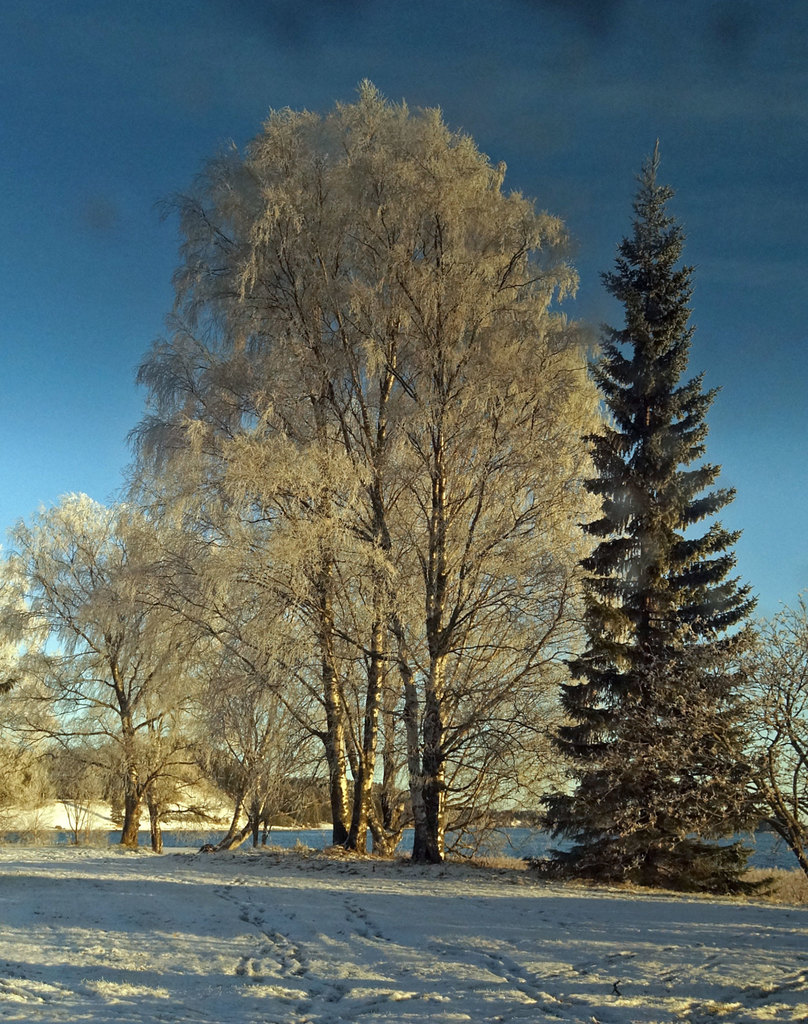 The Stone Village project in Rio de Janeiro was created before the Olympics to attract tourists to the City.

What about us in Sotkamo? What could or should we do to become a magnet for tourists and random visitors?

Our dearest assets are all centered around the rural and natural…

Planning the next big move for Ligna 2019 We'll make it to a social event, inviting people to talk. 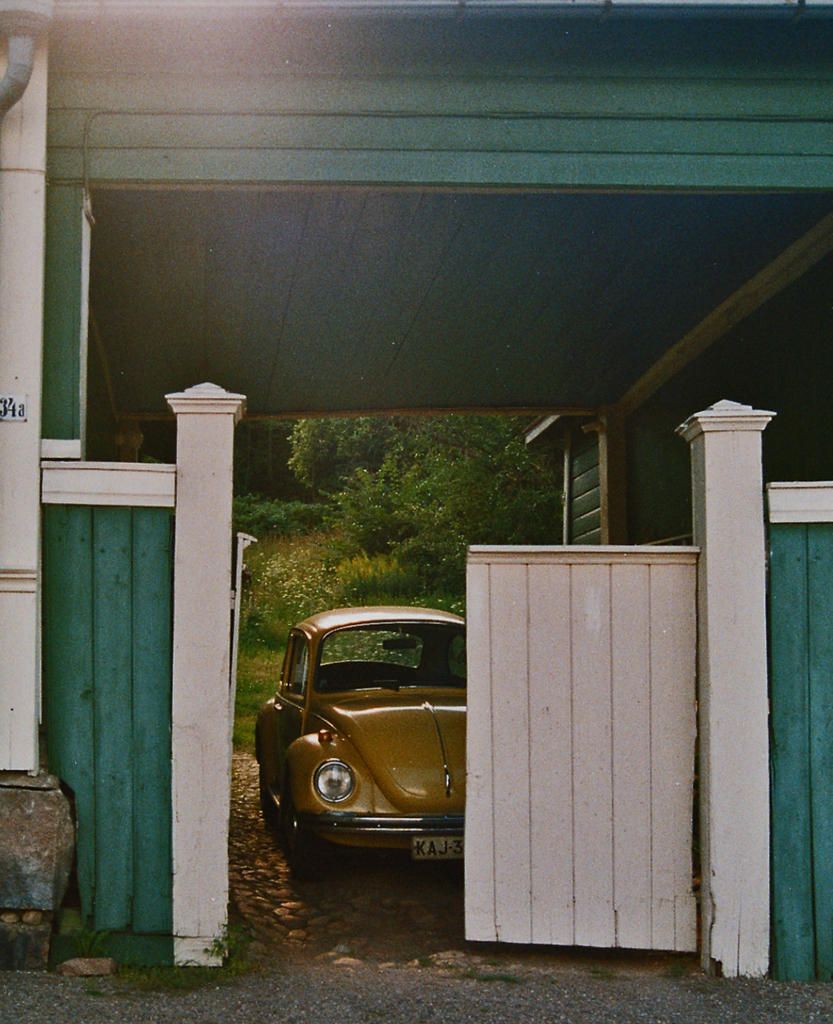 MINDA received an order from a European manufacturer of prefabricated houses for the construction of the world’s largest CLT-press designed until now for a maximum board size of 20 x 6 m.

Woodyards in Germany and Austria

The big difference is about the amount of space available. We've to work it out.