Who says Finns are all shy?!

If someone generalizes all Finns as silent and shy people, I would suggest him/her do not jump to the conclusion and meet Pauliina Mäkelä, an entrepreneur, a social media trainer, an event organizer and simply just an enthusiastic sharer!
The whole 50-minute interview was inspirational with her delightful tone. She was such a giver to share her experience about social media on different perspectives. By sharing her profile, articles on Linkedin, Twitter, Facebook, Kinda, Sometu, Slideshare these websites, I was amazed how active she is to connect the world through the social media. At that time, it occurred to me about what I studied about Finland on the geography textbook- “Due to the cold climate, sparse population and huge land, Finns are good at the technology to connect people, such as mobile phones.” From mobile phones to social media, it only takes such a short time for the users around the world to accept.
Mrs. Mäkelä takes advantage of the trend. After working in Nokia as a network organizer, she knew what she is good at. Afterwards, she starts to run her own business. She loves learning, sharing, connecting with people and creating events. From all the links she shared during the interview, I clearly saw that she is working and enjoying her work with all her heart and soul.
Among thousands of millions social media users, the key point to attract people’s attention is, according to Mrs. Mäkelä, a good photo of yourself. Make people interested in you and follow what you share. From her lovely and creative profile photos, she seems like a super star in the social media and people do enjoy her very much. 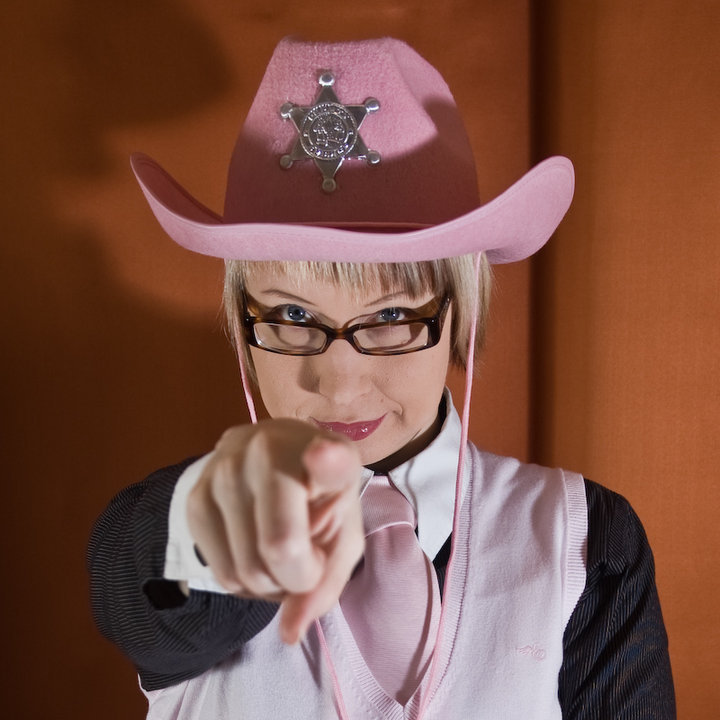 Later, she shared the do’s and dont’s in the matter of social media. Be kind, do listen and discuss, get a good skill to make use of social media, create your own boundary, act well on the Internet, think twice before sharing, do share things whenever is possible. On the other hand, there is something Finns need to break it down- the shy characteristic. She personally believes that a personality matters a lot for communication. People should talk about things instead of waiting up for the “right” moment. There is no such a moment, so just speak up and be more motivated.
Last but not least, Mrs. Mäkelä and I shared about our own cultures- Finland and Taiwan. We know each other “exists” on the global business platform, but lack a better understanding about each other. The common reason may be because of the lack of promotion or easy access. For example, in Taiwan, Japan and some another Asian countries, the characters of Moomin are popular, but only few people know it is originally from Finland. Mrs. Mäkelä agreed and shared the link with us (http://www.moomin.com/). As I looked it up and I realized that even the official website is in three languages- Finnish, Swedish and English, there are not Asian languages to make things easier for Asian audience/readers. The language barrier has become one of obstacles between these two different cultures.
As we can see, a better and more friendly communication channel is urgently needed for the global business world. We are truly grateful for the opportunity to talk with Mrs. Mäkelä and learn from her. 非常(very much) kiitos!

Thank you for the information and the cheerful atmosphere you bring to us! Also, thank you for being my friend on KK-Net!!! Kiitos!!：Ｄ

Thank you for a lovely interview time, Chlow and Helge!

Here are some of links mentioned in the interview: